iOS 11 is Apple’s next generation mobile operating system for iPhone, iPad and iPod touch. iOS 11 is the successor to iOS 10 and is expected to release alongside new iPhones in this fall. Apple has already released a public beta version of the operating system which includes some of the new features expected in the final build.

Let’s take a look at some of our favorite new and awesome features of iOS 11.

In iOS 11, the control center is getting a massive overhaul and it offers more customization. The interface is now larger than ever and contains every toggle on one page. There is now option to include a wide range of settings. You can now be able to use 3D touch on tiles to view more information. 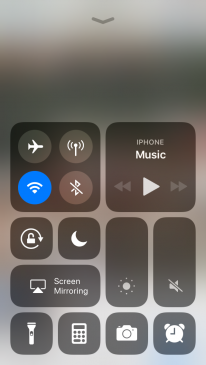 Siri is also getting a major update in iOS 11 and that’s a welcome change. Siri is going to sound more natural and clear than previous digital assistant voice. Now it’ll be able to translate a variety of languages and also respond to texts which will come in very handy when you can’t talk to your phone.

iOS 11 comes with a brand new app called Files. It is a file manager app that helps us to store and manage our documents together in an organized way. This is nice a feature to have for pro users. The Files app is available on both the iPhone and iPad.

Finally, you can now record your screen without using any third-party application. Screen recording feature is found in Control Center.

App Store is going to get a massive overhaul as well. The new and fresh looking interface will make it easier to discover new apps that you didn’t know about and may come useful to you.General apps, games, and updates are now separated with their own tabs. Apps store now also shows a feed ‘Today’ with the App of the Day and latest app spotlights. 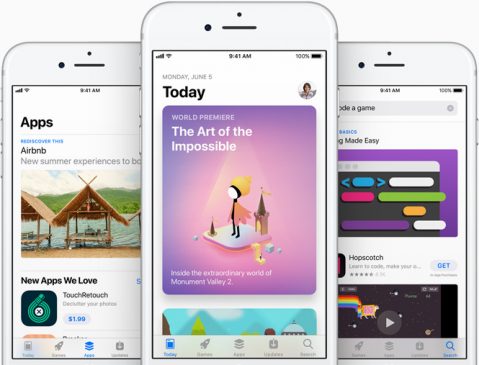 Now in iOS 11, taking screenshot are so much fun. After you take a screenshot, you’ll be presented with a small preview of it on the bottom left corner. Tap on it and you’ll be able to edit the image and share it with your others.

Which feature are you most excited about in iOS 11? Let us know in the comment section below!

Luckey Lama - June 15, 2019 0
Latest
ACER is a Taiwan-based manufacturer of laptops and other electronics. The Taiwanese company Acer is one of the prominent laptop brands in Nepal as it...
Facebook Instagram Twitter Youtube
© 2021 Ingadget Nepal
MORE STORIES