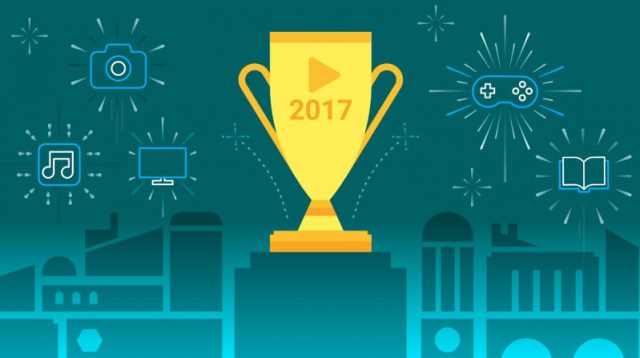 We are touching base toward the complete of 2017 and just like every year, Google Play has announced its rundown of the most popular versatile applications, games, movies, music, and books of this year.

Without any further delay, let’s take a quick look at the rundown of all the Best stuff from Google Play store.

Most Popular New Games of 2017

Recommended: Here’s our pick of the Best Android Apps 2017

There you go, guys!! If you want to check out the complete list of all the categories you can do so by heading over to Google Play’s website.