As expected, Huawei has today officially launched its first-ever pop-camera smartphone in Nepal, the Huawei Y9 Prime 2019. The newly launched smartphone Y9 Prime is a mid-range smartphone that boasts a notch-less display, pop-up selfie camera, and a HiSilicon Kirin 710F chipset. The smartphone is currently available at Rs. 29,990 and comes in Emerald Green color option.

Talking more about its specs, it features a 6.59 inch FHD+ IPS LCD panel with 1080 x 2340 pixels resolution and 19.5:9 aspect ratio. Underneath, it is powered by its own Kirin 710F chipset, coupled with 4GB RAM and 64GB of internal storage that supports expandability up to 512GB. It packs a 4000mAh battery that lacks fast charging but does support AI Power Management to ensure better performance. 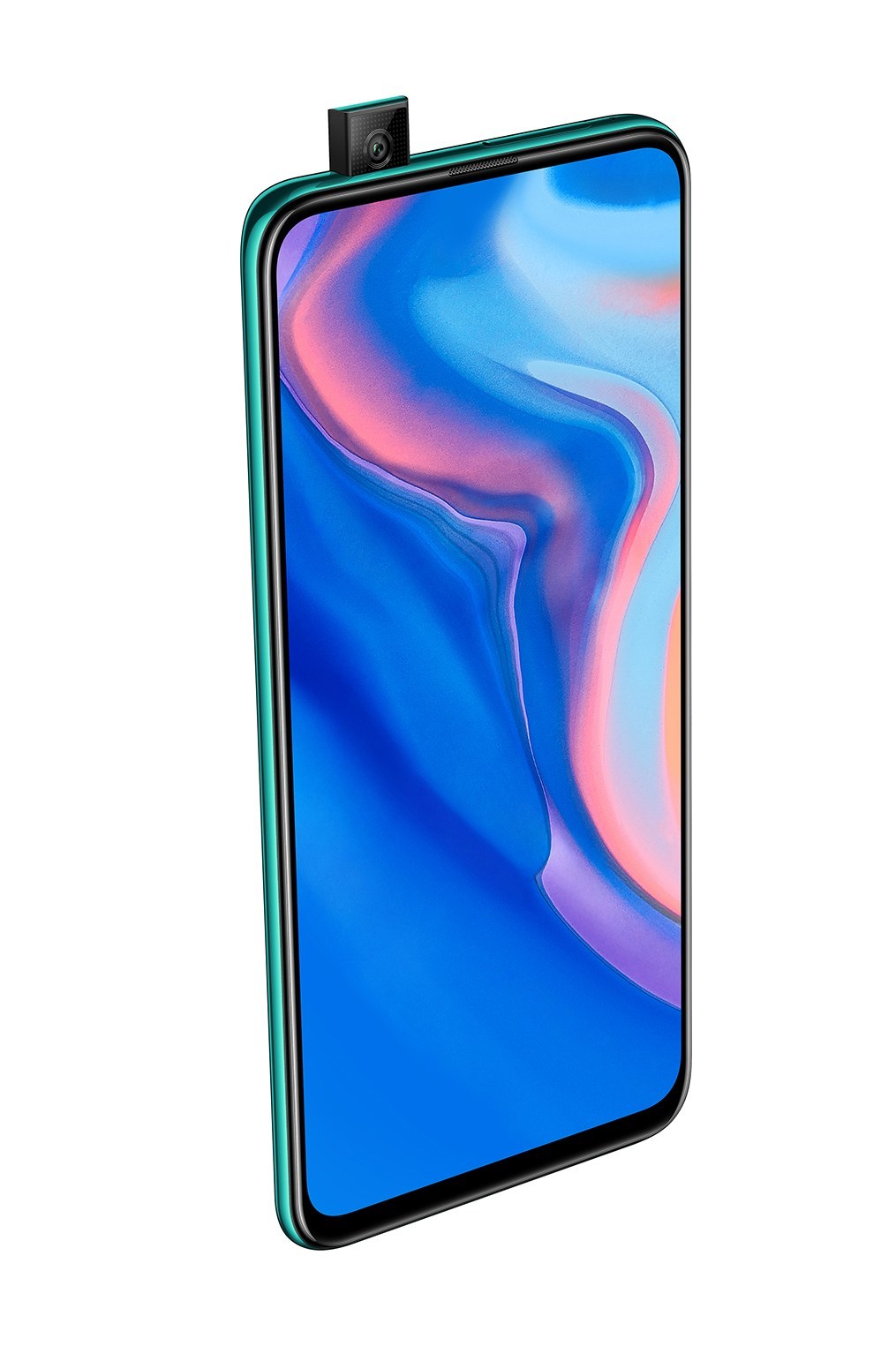 As for the software, it runs on Android 9 Pie with EMUI 9.0 skin running on top. Furthermore, the smartphone also comes with a rear-mounted fingerprint sensor, USB-Type C, and 4G LTE support.

Coming to the cameras, the Huawei Y9 Prime 2019 sports a triple camera setup at the back consisting of a 16MP primary sensor with an F/1.8 aperture, 2MP depth sensor, and an 8MP ultra-wide sensor. On the front, it comes with a 16-megapixel AI pop-up selfie camera.