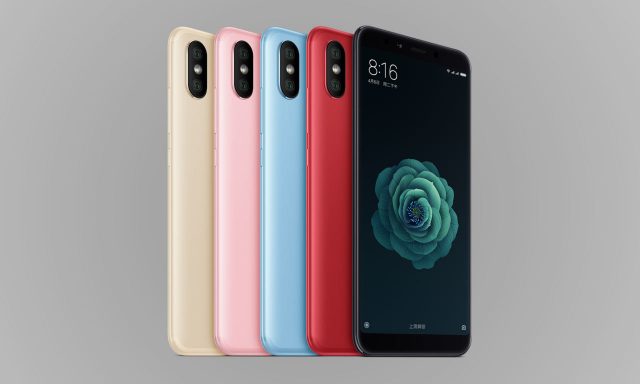 After much anticipation, Xiaomi has finally unveiled its latest budget smartphone, the Mi A2 at a launch event held in Nepal. The Mi 6X aka the Mi A2 is the successor to the last year’s Mi 5X which was introduced in the international market as Mi A1. Design wise, the Mi A2 looks very similar to the Redmi Note 5 Pro with a metal unibody design and a vertical dual rear camera setup. 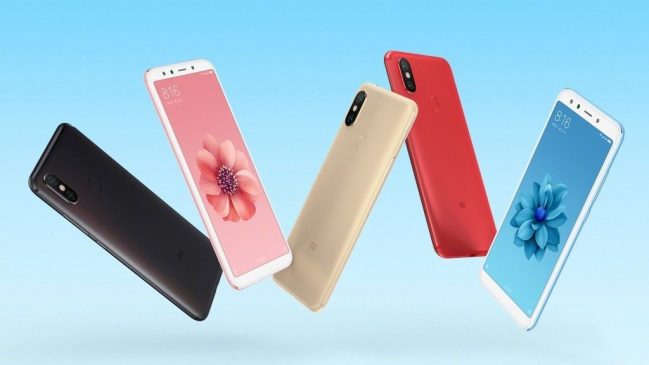 Speaking of its specifications, the Mi 6X has a 5.99-inch FHD+ IPS LCD display which offers a resolution of 2160×1080 pixels along with 18:9 aspect ratio. Underneath, Qualcomm Snapdragon 660 SoC powers the device paired with either 4GB or 6GB of RAM and 64GB or 128GB of inbuilt storage. The phone does support memory expansion via a microSD up to 256GB. It is offered in three configurations; 4GB RAM with 64GB storage, 6GB RAM with 64GB storage, and 6GB RAM with 128GB storage. The Mi 6X runs Android 8.1 Oreo-based MIUI 9 and is backed by a 3,010mAh battery with Quick Charge 3.0. The phone includes a face recognition feature, rear-mounted fingerprint scanner and dual speakers at the bottom. 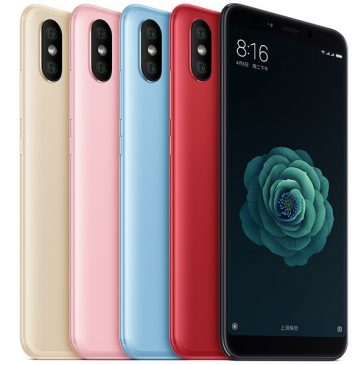