Huawei has finally launched its latest Y series smartphone in Nepal- the Huawei Y9 2018. As the name suggests, this smartphone is a true successor to the last year’s model. It offers a very similar internals as the Huawei Nova 2i and also comes boasting a dual front and rear cameras. In Nepal, Huawei Mobile is giving away a free A1 Fitness band to customers who pre-order the phone.

Taking a look at the specs, the phone has a 5.93-inch Full HD+ IPS display with a resolution of 2160 x 1080 pixels and also bears an aspect ratio of 18:9. Under the hood, it is powered by an octa-core HiSilicon Kirin 659 SoC clocked at 2.3GHz, which is coupled with 3GB of RAM and 32GB internal storage which can be expanded up to 256GB with a microSD card. Backing up the phone a 4,000mAh non-removable battery. As far as software is concerned, it runs on Android 8.0 Oreo-based EMUI 8.0  The fingerprint scanner can be found at the back of the phone. As for the connectivity features, the phone supports  4G LTE, Wi-Fi 802.11 a/b/g/n/ac, GPS, Bluetooth, USB OTG and Dual-Sim. 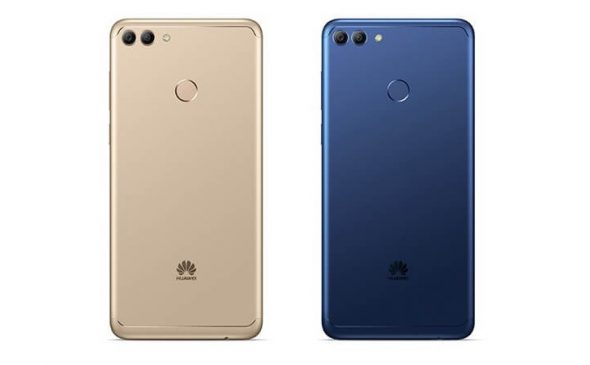 As we expected earlier, the smartphone has been priced at Rs.25,900 in Nepal. It comes in three colour options- Black, Blue and Gold.