The Honor Play 5 is a new smartphone from Honor’s “play” series that was recently announced in China. The Honor Play 5 starts at 2,099 Yuan (roughly Rs.38,000) and includes a MediaTek Dimensity 800U SOC, an OLED screen, 66W fast charging, a 64 Megapixel camera, and more. One of the device’s highlights is its design. The phone is just 7.46mm thick and 179 grams in weight.

As for the specs, the Play 5 features a 6.53-inch OLED FHD+ display with a 60Hz refresh rate and a screen resolution of 2400 x 1080 pixels. HDR10 is supported, and the fingerprint scanner is located beneath the screen. Under the hood, the Honor Play 5 is powered by the MediaTek Dimensity 800U paired with 8GB RAM and 128GB or 256GB internal storage. It is equipped with a 3,800mAh battery with support for 66W fast charging. On the software front, the Honor Play 5 runs on Magic UI 4.0 based on Android 10.

In terms of optics. the device comes with a quad rear camera setup which comprises a 64MP primary sensor, 8MP ultrawide sensor, 2MP macro sensor, and 2MP depth sensor. Other camera features include super night scene algorithms, AI photography functions, portrait shooting, and more. On the front, there is a 16 Megapixel camera for selfies and video calling. 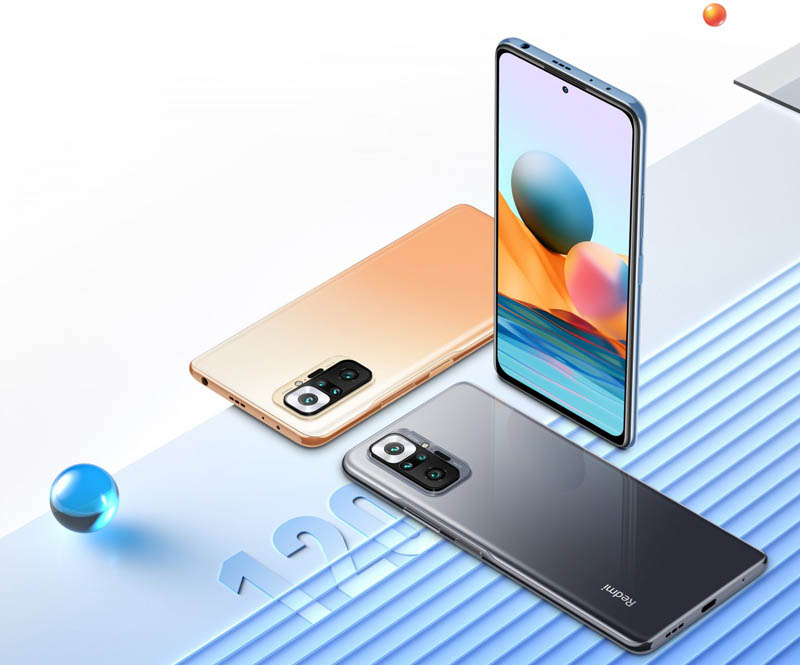 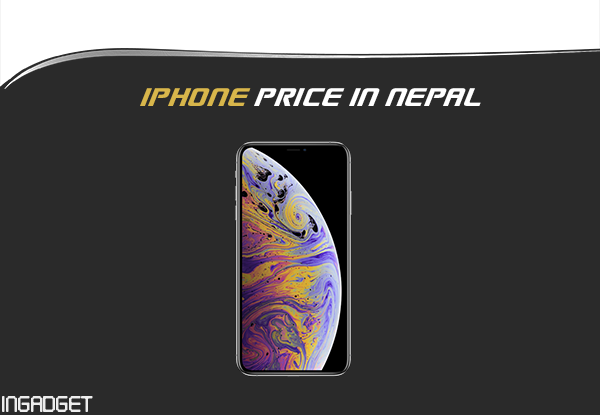