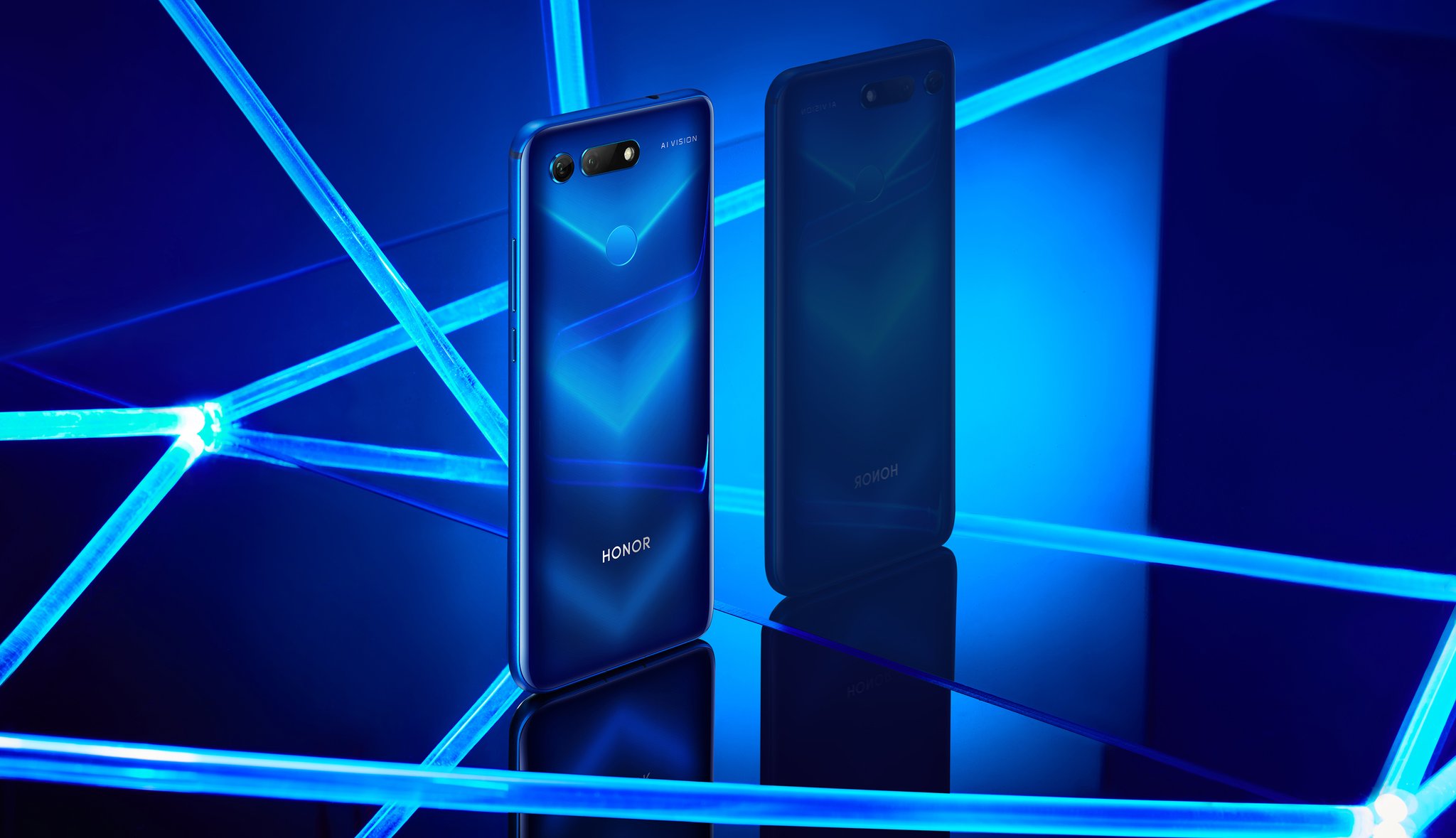 Coming to the front, the Honor V20 has a 6.4-inch Full-HD+ LCD display with a screen resolution of 2310X1080 pixels, 91.82% screen-to-body ratio and an aspect ratio of 19:9. Also, the display is protected by the Corning Gorilla Glass 5. Under the hood, there is an octa-core HiSilicon Kirin 980 chipset based on the 7nm process which is paired with 6/8GB LPDDR4x RAM and 128/256GB internal storage. 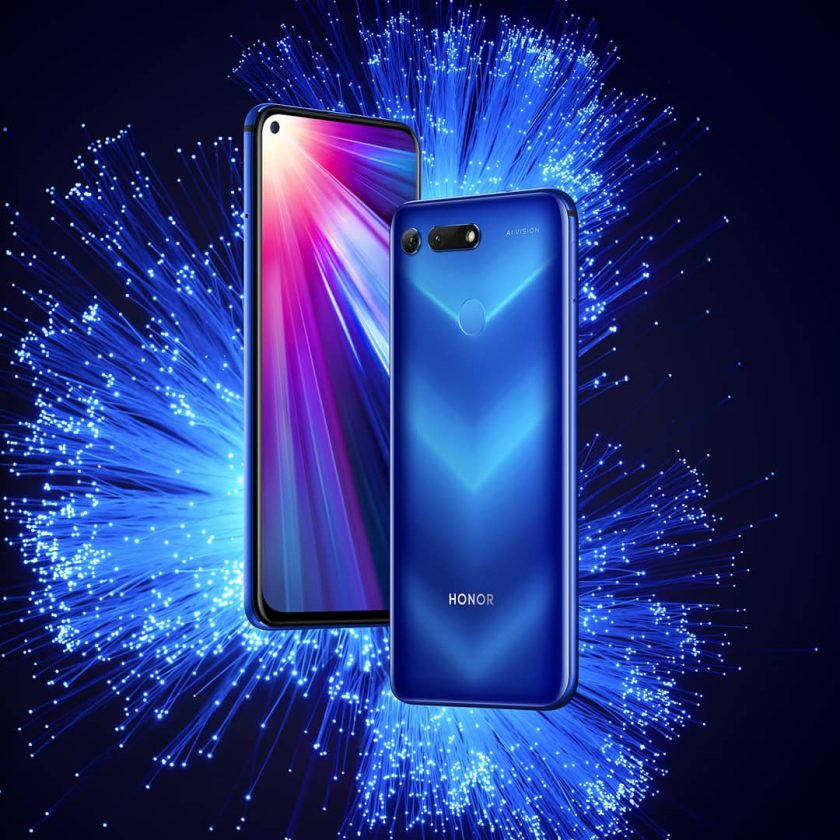 For photography, the V20 comes with a dual camera setup on the back, consisting of a 48-megapixel Sony IMX 586 primary sensor with f/1.8 aperture and a 3D ToF (Time of Flight) sensor which aids in creating and capturing 3D images or objects. At the front, there’s also a high-res 25MP selfie snapper.

Luckey Lama - June 15, 2019 0
Latest
ACER is a Taiwan-based manufacturer of laptops and other electronics. The Taiwanese company Acer is one of the prominent laptop brands in Nepal as it...
Facebook Instagram Twitter Youtube
© 2021 Ingadget Nepal
MORE STORIES