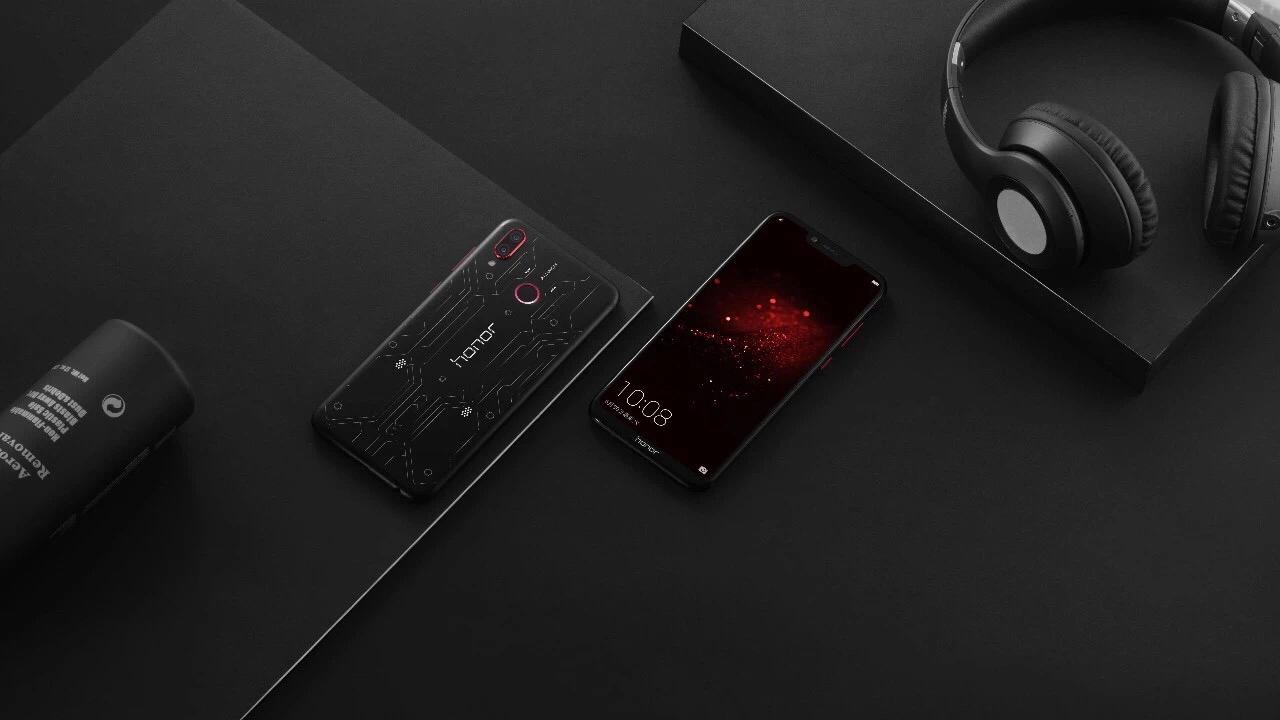 Huawei sub-brand Honor has recently announced its new flagship smartphone called the Honor Play in China. The Honor Play is pitched as a gaming phone that comes with the new GPU Turbo technology to enhance performance while minimizing power consumption. The pricing for the Honor Play starts from CNY 1999 (NPR 33,570), which makes it one of the most affordable gaming phones right now.

Speaking of its specs, the phone has a large 6.3-inch FHD+ IPS LCD display with 1080 x 2340 pixels resolution along with 19.5:9 aspect ratio. The phone has a notch in its display and bears a screen-to-body ratio of 89%. Under the hood, it is powered by Huawei’s flagship 10nm Kirin 970 chipset with Mali-G72 MP12 GPU. The phone is equipped with GPU Turbo technology and 4D gaming. Additionally, it also comes with 7.1-channel audio and 3D game sound effects. The phone is available in two variants- the  4GB RAM + 64GB storage variant  and 6GB RAM + 64GB storage variant. The storage is expandable up to 256 GB using a microSD card. As for the software, it runs on Android 8.1 Oreo with EMUI 8.2 skin on top.

The Honor play is backed by a large 3,750mAh battery with support for fast charging. The fingerprint sensor is placed on the back of the phone. In terms of connectivity, it supports 4G VoLTE, dual-band 802.11ac Wi-Fi, Bluetooth 4.2 LE, GPS, NFC and USB Type-C. The Honor Play comes in Black, Blue & Violet color options.

On the camera front, the Honor Play houses a dual camera setup at the back, which combines a 16MP primary RGB sensor with f/2.2 aperture and a 2MP depth sensor with  f/2.4 aperture. On the front, there’s a 16MP selfie camera with AI capabilities such as 3D portrait lighting and AI portrait feature.